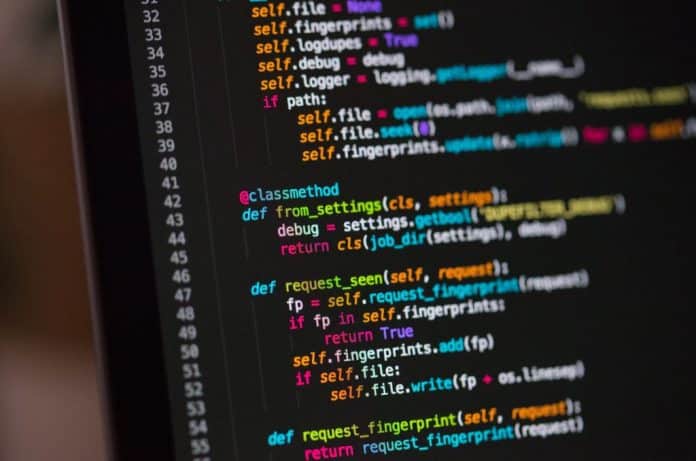 Top five Programming Language you should learn in 2020 to get a good job with no doubt.

even without needing a college degree. We are going to be ranking the programming languages on three main factors.

1. The time it takes for you to learn. Even if you’re a complete beginner.

2. What are the demand and the overall salary that you can make with this programming language in 2020?

3. What is your overall productivity is going to be with this programming language?

Java is a pretty amazing programming language that a lot of people know. This is the object-oriented programming language, and this is used in lots of android applications. That’s one of the primary reasons why people learn Java, lots of big companies are still using Java. There are lots of trading applications made with it as well.

It’s currently declining a little bit in popularity because of programming languages like Kotlin, which you can now use to create an android application. And that is why, if you look at the Google trends, you will seem the last five years Java has a little decline.

Outside of that, there are still lots of jobs that are offered for Java, and the salary for an average Java developer in the United States is $108,760 a year.

Swift is an IOS programming language that is Introduced to develop IOS apps. If you ever dreamed of making an app that shows up in the APP store? ranks highly or you want to be able to make you know the dream of every developer ever make monthly recurring income or passive income? And people in the apple world can download it and use it?

That is why you would learn the Swift IOS programming language. Now you can freelance with it, or you can get a full-time job. It’s a very popular language. It’s not getting much popular, but the great thing is not also going down. It has been stable over the last five years. If you look across on Google trends, that shows me that it’s a very stable programming language, not going anywhere, and it’s great investor time and to learn it, I would say it’s beginner, friendly as well.

Java is pretty hard to learn if you are a complete beginner, but I think swift is a little bit easier to learn just because you could make stuff and put on your IOS device, and it’s a lot of fun. Awesome programming language The Average salary of a Swift developer in the United States is $115,000 a year.

Some people will argue SQL it’s not a programming language. That doesn’t matter. This is called a structured query language. Okay, so if you want to make an application that can store data and save information, for example, if you go on the Instagram right when you like somebody’s comment or you like somebody’s post that like it’s stored somewhere or when you make a post on Instagram or Facebook, that post is stored somewhere when you locked back in. That’s what you can do with it.

All right, so that’s why I think this is a programming language, and this query language is very, very important to learn. I put it at number three, but I think this is very, very vital, and almost any type of development you want to do, especially any Web development, full-stack developer. And the average salary of a SQL developer is $118,282 per year in the United States.

According to Google Trends Java script at number two in popularity compared to the number one language which I will be talking about after this. But let’s get into what can you do with JavaScript?

Java script is a very incredible programming language. If you have dreams and aspirations to do anything related to what development, Creating Web applications. You’re probably gonna need to Learn Java script, whether you want to do a full stack or front development or backend development. If you even look on, GitHub. There’s always a new programming language. Like, for example, react. There are all kinds of craziness that goes around the Java script. Every Web browser supports JavaScript, and I think it’s one of the must-know tools that you need to know when it comes to programming and Web development, especially the average salary of a Javascript developer United States, is $112,000 a year.

Let me just tell you what types of companies use Python language.

This is just to give you a taste of what types of things you can build with python. So if you want to do Web development, you could do with Python. There are many different frameworks and libraries in python that support and allow you to do lots of data science applications. And the real reason why Python has become so goddamn popular is because of data science.

Why I put the number one is because it’s very beginner-friendly. Out of all of the last four languages that I’ve talked about, this is probably the easiest to pick up. But the amazing thing is you can build real-world projects with python and do that very, very fast. So I think which language you should learn is depends on your requirements. It’s really important what your goal is?

But if your goal is to do Web development or you want to do machine learning or data science or any of those things, then you should go for Python.

It’s easy to learn buy most powerful one, and one of the other amazing reason is the average salary for a Python developer inn the United States, is $118,000 a year.

So there you have it all five programming languages that are incredible for you to learn in 2020 to get a job without even needing a college degree. As long as you have the skill set, the determination, and the persistence.

How can you earn huge money by doing voice over job?

Emmet not working on Visual Studio code editor (VS Code)