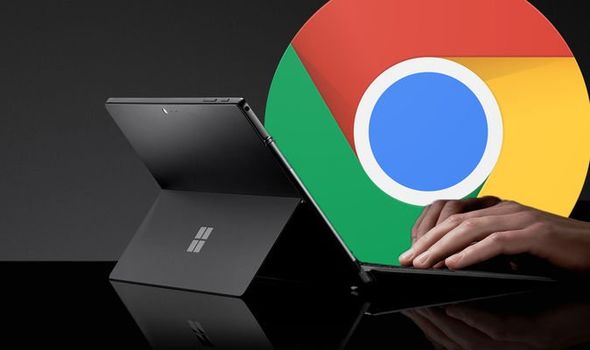 Which are the best games for chrome browser

This is really good news for gamers. From now on Gamers will be able to stream games such as Assassin’s Creed Odyssey and NBA 2K20 in the Chrome browser. This cloud-based gaming service is named as ‘Stadia‘.

Gamers can also play games with Google’s Chromecast and Pixel devices. The service was initially launched with 22 games. Gamers can stream 4K video at 60 frame rate per second in the Stadia. It is reported that there will be more than 450 games in 2020.

Google’s Vice President and General Manager, Phil Harrison, said that a minimum of 5 Mbps steady internet speed requires for 720p resolution. And for 4K game streaming, the internet speed should be 35Mbps.

The Stadia 1K version has been introduced as a premium service, Stadia Pro. The registration fee for this service is $ 9.9 per month. The free HD version is expected to be launched next year. However, analysts point out another factor. The games that are now offered in the Stadia are already on the gaming consoles. They think this could have an impact on the success of the service.